Forever young in mind, spirit and adventure, Dean is horribly trapped inside the rapidly aging body of a middle aged adult. Greying hair, a spreading midriff and frustrated with the world, he is forever searching for that elusive something. Dean has a yearning for the past and is never quite satisfied with his lot in life. Luckily he has always kept his sense of humour about him.

A midlife crisis? No not really it’s always been this way. “Dean! You are never satisfied, I really don’t know what is to become of you” His Mam often told him.

Even after all these years it still rings true and her words are etched forever, deep within his brain. When he left school, he was unsure of what he wanted to do with his life. An Apprenticeship became a trade, a girlfriend became a wife, and a steady income found them a house and a mortgage. Banks love a steady income don't they?

The years went by. Birthdays came and went. Dean grew weary of his mundane life and likened himself to a hamster in a cage stuck on a treadmill. Never ever quite satisfied (as you know) and always searching for that elusive something.

As luck would have it, one day whilst reading a copy of Antipodean Adventures.
Dean began to smile.

“Workers wanted. Australia the lucky country, cricket champions. A land of opportunity. She’ll be right attitude and a fair go for all” the advert proclaimed.

"Champions of cricket, my arse!” Dean muttered in disgust. True 1989 had indeed been a pretty dire summer for English cricket fans, but cogs began to whirr in his brain; thoughts and ideas were set in motion.

One Saturday morning he cycled into town and purchased a book from WH Smiths. "How to Like Australians". Not long after Dean had finished reading, Immigration forms were carefully filled in and posted. It was only a short matter of time before his house was sold.

Months went by until one day, a large blue lorry with “Pickford’s” written down the side pulled up outside his house, the neighbours curtains twitched in unison, Dean whistled happily. After many mugs of tea and biscuits all of his belongings were finally packed. A few weeks passed, the big day had finally arrived. It was time to say goodbye to his country and family.

Dean was both excited and sad at the same time as a big silver bird with a kangaroo on its red tail sped down a Heathrow Airport runway whisking him off to Sydney for a new life in a land Down Under. He gripped the armrests and closed his eyes.

Dean worried that he might not like Vegemite on his toast, or if at all.
(He doesn’t) 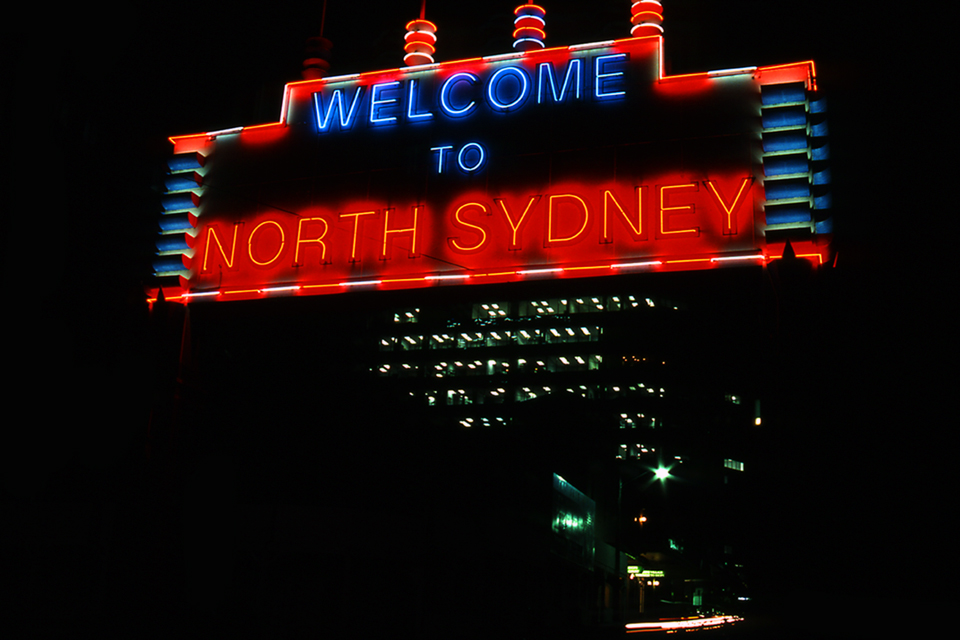 I first picked up a camera when I was about 11 months old. My Dad gently rescued the family Box Brownie from my mouth, wiped away the goo and placed it out of harm’s way.

It was fifteen years later before I really became interested in Photography and it was all due to my new girlfriend, who studied it at school and even had a picture published in Amateur Photography magazine. I was so impressed that for her sixteenth birthday I bought her a shiny new SLR camera. A Praktica MTL5 no less. Then she dumped me.

To tell you the truth I was a bit heartbroken because I really, really missed that camera. C'est la vie.

To get over my emotional torment I purchased a Canon camera and have more or less been enjoying photography ever since. A darkroom in a garden shed developing rolls of black and white film has now been replaced by Adobe and a computer. Welcome to the digital age.

I find that Photography is great for the soul and mental health it allows me to immerse and lose myself in the moment. I am at my happiest with a camera strapped over my shoulder out there in the open air.

Nothing beats the excitement of looking through a viewfinder whilst composing a scene and creating something beautiful. It is almost on a par with the experience of watching your childhood football team at odds of 5000-1 winning the English Premier League.

After leaving England in 1990 I now live in South Australia, at the end of a No Through dirt road. Far far away from the noise and hustle and bustle of Sydney where I spent 16 years working as a AV and Broadcast Technician.

The photography opportunities right here on my doorstep are beyond my wildest dreams as the landscape and abundance of different wildlife is absolutely amazing.

Australia. Yes it truly is the lucky country and a wonderful land of opportunity. But Champions of cricket my arse and as for finding that elusive something? Well it was in the tin on the mantelpiece all the time.

Show your inbox some love and subscribe for updates.
No Self Addressed Envelope or stamp required.
Stay Covid Safe ! 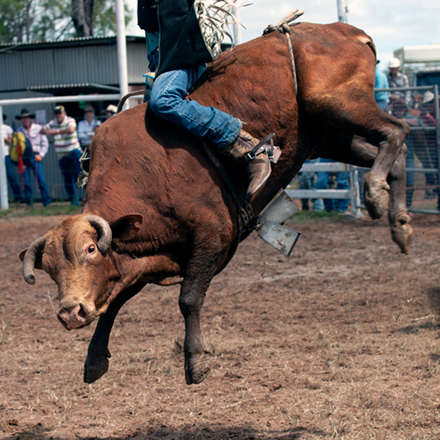 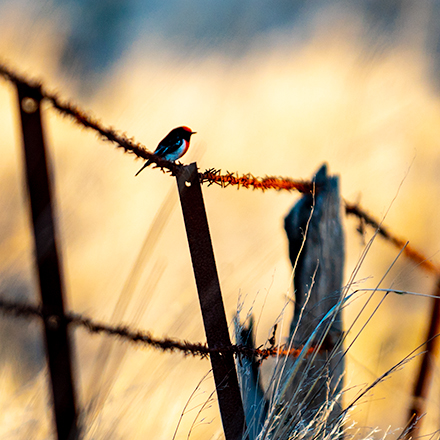